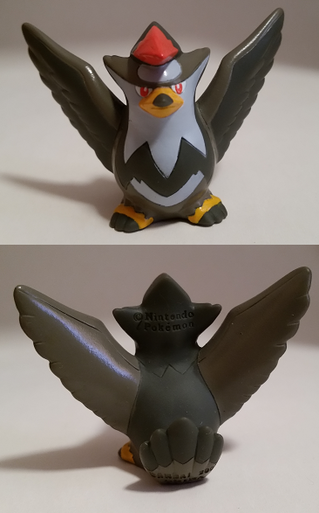 
Comments: I love Staraptor's pose in this figure!

Comments: I had to have an Arceus figure, seeing that it is essentially the first Pokemon that emerged in the universe. I love this figure's sassy pose! 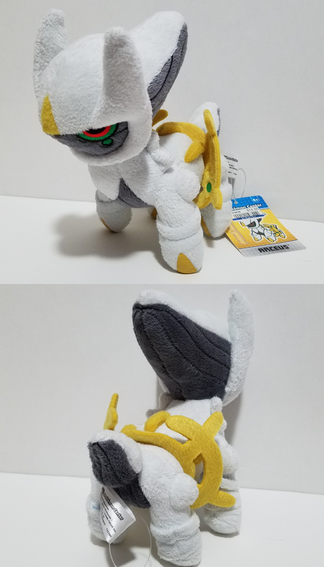 Arceus Pokedoll
​Year: 2010
Company: Pokemon Center
Country of Origin: US release of Japanese plush
Where I bought it: Mitsukoshi at EPCOT

Comments: The 4th gen Pokedolls were all so wonderfully made, I really can't resist any of them. When I saw this Arceus at Mitsukoshi, I just had to buy it!
Powered by