Charizard doesn't have very many unique plush, but the ones it does have are quite adorable!

(Sprite revamped by me) 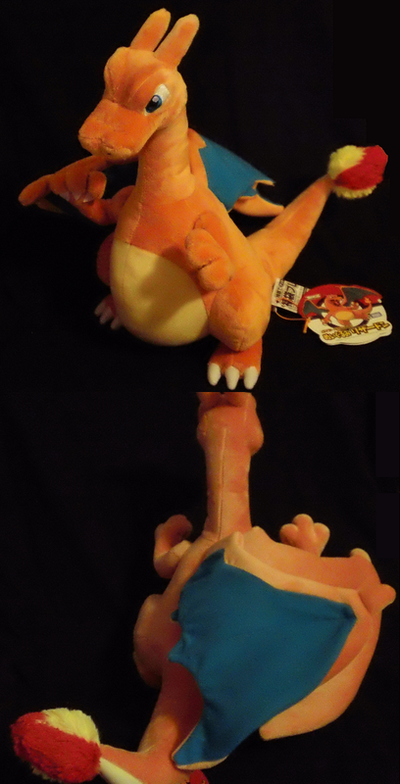 
Comments: This plush is definitely one of my top favorite plush I own. He's really soft, made extremely well, super huggable, and a pretty decent size! My Charizard's wings are a bit floppy haha.

Comments: This Charizard was the first larger Charizard plush in many years when it first came out, so it's pretty special! It was released alongside Rayquaza for a promotion in 2009, which was also pretty cool.

Comments: I was super shocked to see this plush in a lot on eBay in 2011ish, so I decided to go for it! I ended up paying $50 for three super huge Pokemon plush, which is what this Charizard was going for alone at the time so I was happy. He still wears the Christmas beads I got from a parade I went to around the time I got him in the mail!


Comments: Despite its size, this plush is highly detailed and really soft! I love the fact that the wings are supported on the inside. 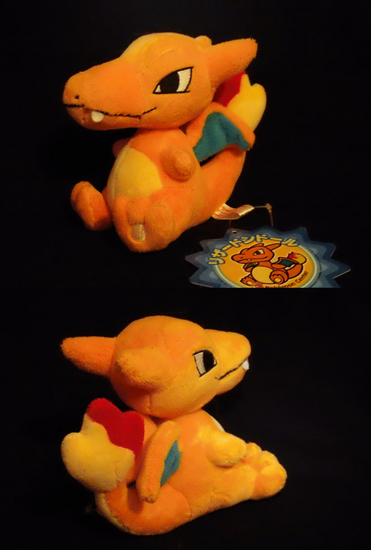 
Comments: As soon as the Charizard Pokedoll was announced, I bought it as quickly as I could. Seeing it in person was like a dream come true! I really love Pokedolls and I couldn't be happier with Charizard's. 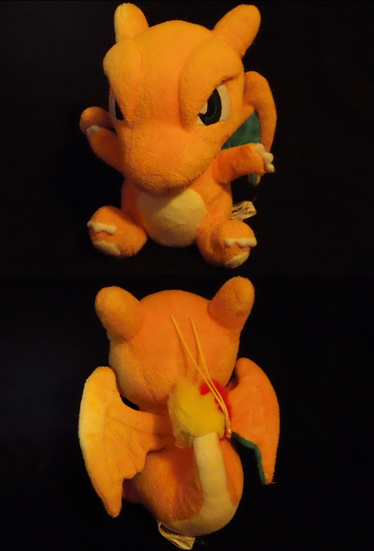 
Comments: I am really happy that I own this little guy! He's extremely soft and adorable!


Comments: I had been after this Charizard for a while but I kept missing out on getting it for one reason or another. I really like the face on this guy!
Powered by