A Pokémon Collection Site
FIRE LIZARD TREASURES
Miscellaneous things that did not fit under any other category will go here! You will probably find various stickers, buttons, custom artwork, folders, and accessories with Tyranitar featured on them. 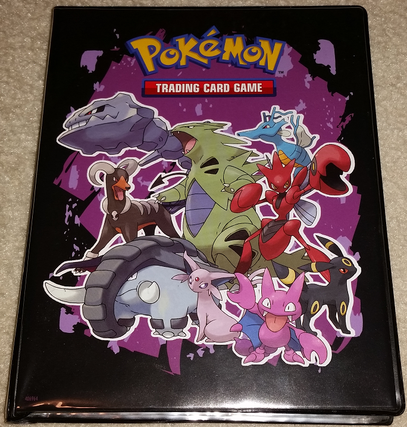 
Comments: I was really happy to see that both Tyranitar, Donphan, and Espeon were featured on this binder together because they're some of my favorite Pokemon!

Tyranitar Battrio
Year: Both 2010
Company: Tomy and AQ Interactive
Country of origin: Japan
Where I bought it: Online


Comments: I really like the holo effect on these Battrio! I'm really glad Tyranitar got some Battrio because he's super cool! 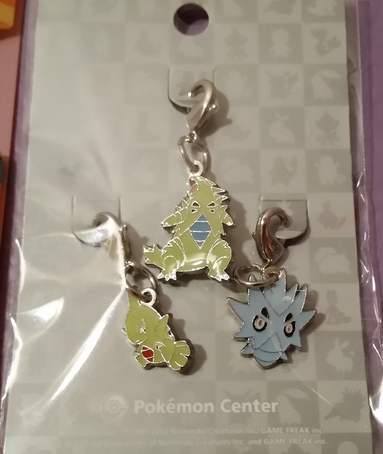 
Comments: Just like the other charms I have form this promotion, I absolutely adore the art used for these! It's so nice to see Pokemon without much merch being featured.
Powered by